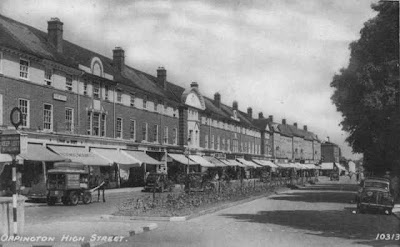 A blog cliffhanger? Can't wait for the next episode!

Ditto for me too. I'm really enjoying these posts.

And me - looks like you've found your niche with your tales of years gone by. A great post.

Hi Ray, Thanks for dropping by my blog, I am glad to have found yours now, its a great read!
Liz