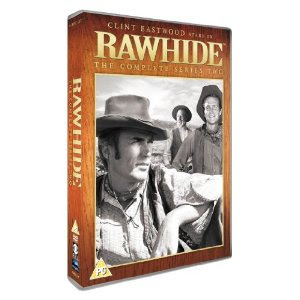 Series 1 of the western tv series that shot Clint Eastwood onto the world stage is already available. 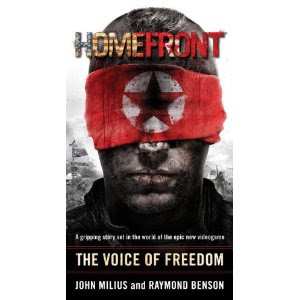 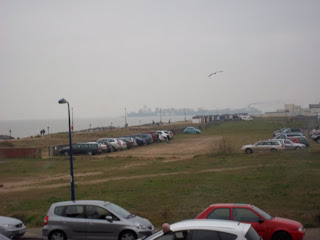