'EastEnders' is a British soap but last Monday's episode produced one of those 'magic moments' when the mundane storylines were interupted by a nice touch of brilliance.
Tamwar Masood is a geeky, insecure young man (late teens/ just turned twenty - if you get the gist). Out of the blue this young market inspector announces that he is a fan of westerns - people, he believes, think that it is an outdated genre but he doesn't think so. Mind you it is the first that I have heard that Tamwar is interested in westerns which may explain why his impassioned speech made me prick up my ears.

The story didn't end there for our timid, intrepid market inspector in the tradition of James Stewart (The Man Who Shot Liberty Valence) and Gary Cooper (High Noon) faces down a bunch of teenage vandals who back down and leave.

Then real life kicks back. 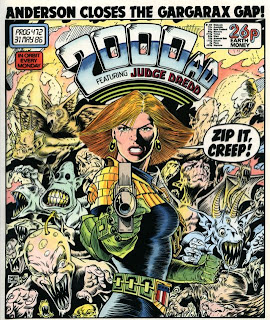 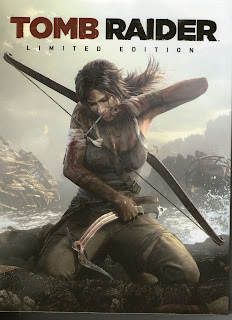 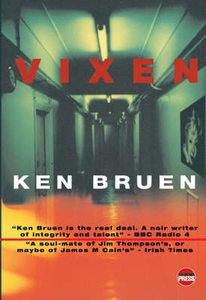