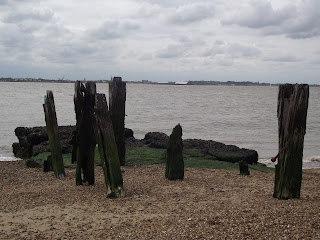 As a footnote: Essex and Suffolk are home to some of the British western writers. George G. Gilman the creator of 'Edge', 'Adam Steele' and 'The Undertaker' was born in Essex.
Posted by Ray at 19:18